Where is it?
Until "recently the largest", the island of Krk is located in the Adriatic Sea between the Istrian peninsula and the Croatian Littoral, and thus belongs to the Kvarner group of islands with administrative headquarters in the city of Krk. With a population of over 19,000, this island makes it one of the fastest growing in population. This phenomenon was facilitated by the construction of the Krk Bridge, which connected the island with Rijeka and turned most of the island into the suburbs of larger cities.
The island of Krk is divided into seven units of local self-government and administration. These are the City of Krk and the municipalities: Omišalj , Malinska - Dubašnica , Dobrinj , Vrbnik , Punat and Baška . Rijeka Airport is located on the island, which makes the island a transit, but also allows travelers from all over the world to come and visit the island, Istria or central Croatia.

Covering an area of 405.78 km2, it was considered the largest island until 1993 in the Adriatic. However, detailed measurements led to the conclusion that Cres and Krk have exactly the same (identical) surface, which sounds incredible and almost impossible. Given that the level of the Adriatic Sea is gradually rising, the coast of Cres is still steeper and it is believed that it will be slower to be smaller than Krk, so we will say that Cres is still the largest island in Croatia.

The historic city center dating back to ancient times provides an unforgettable experience to all visitors. Romanesque architecture and Venetian stylistic character, old cultural heritage and numerous monuments, and the previously mentioned rich natural world, will not leave indifferent anyone who embarks on research either alone or in the company of a local guide. Numerous monasteries, museums and galleries, definitely make an ideal combination of enjoying the acquisition of knowledge and getting to know the rich cultural heritage of the Republic of Croatia.

Attractions of the island of Krk

From a rich cultural heritage to a variety of adventure attractions, this island offers a variety of opportunities for anyone who decides to visit or stay to live on it. Caves, adventurous content (paintball, underwater park, aquarium, zipline…), pilgrimage Camino Krk and various others.
Rich flora and fauna, beaches, agricultural resources and various cultural monuments and attractions are just some of what a visitor can experience, and it can certainly be said that this island lives all year round and offers many options.

many other interesting things about the island of Krk on the official website of the island.

Krk is located in a zone of temperate and mild, Mediterranean climate, with an average summer temperature of 23 degrees C. The island is one of the sunniest parts of Europe with more than 2500 hours of sunshine a year. Such a climate has favored the development of over 1,400 species of different plants. This makes it ideal and suitable for living in a healthy environment, isolated from city noise, and yet close to all attractions and needs. It is also possible to enjoy the beautiful weather throughout the year with the occasional exception of strong bora gusts for which this island is famous.

The construction of the Krk Bridge greatly influenced the increase in the number of inhabitants of the island and better connections with larger cities and the coast of Croatia. The proximity of Rijeka Airport, which is located on the island, is only 25 km away from the city of Rijeka, which makes this island a bypass destination for all travelers who land in Kvarner. Ecologically aware island, with various projects investing in infrastructure and progress, it can be said that this is an ideal destination for anyone who wants to get away from the hustle and bustle of the city and enjoy natural resources, and still be connected to the rest of the coast and Kvarner.

A positive birth rate, constant population growth, a network of communal infrastructure that even big cities can only dream of, an impressive practice of sustainable development and continuous development of entrepreneurship, are just some of the qualities that the City of Krk can boast. Although it belongs to the category of small towns located on the island, Krk has made good use of its natural advantages, among other things, the proximity of a large city and the fact that it is one of five Croatian islands connected to the mainland by a bridge. But everything else was done by people, hardworking and always united when it comes to the development of the island and the main island center - the City of Krk. - transmits H1 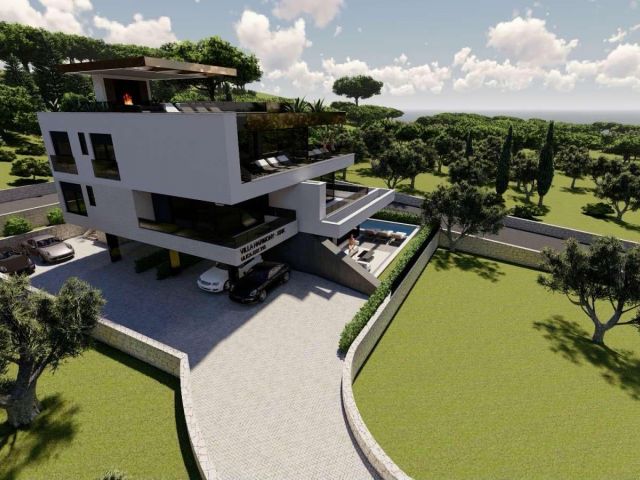 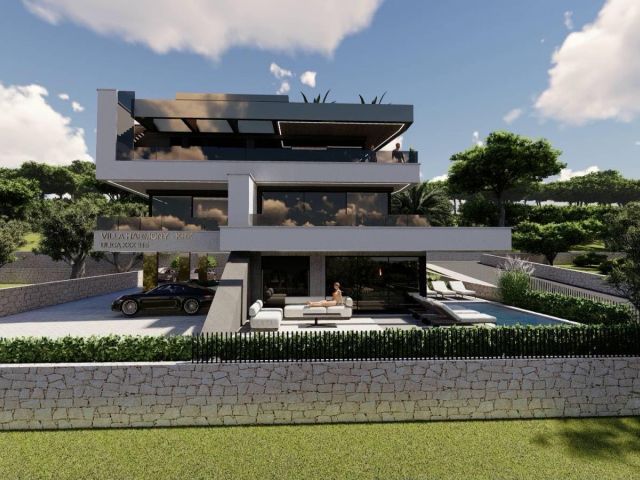 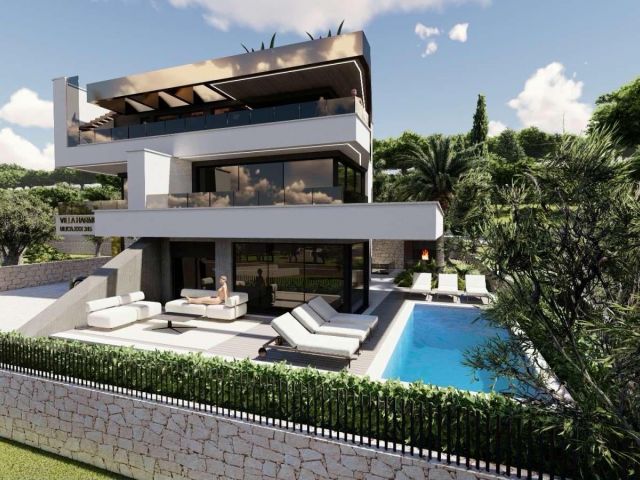 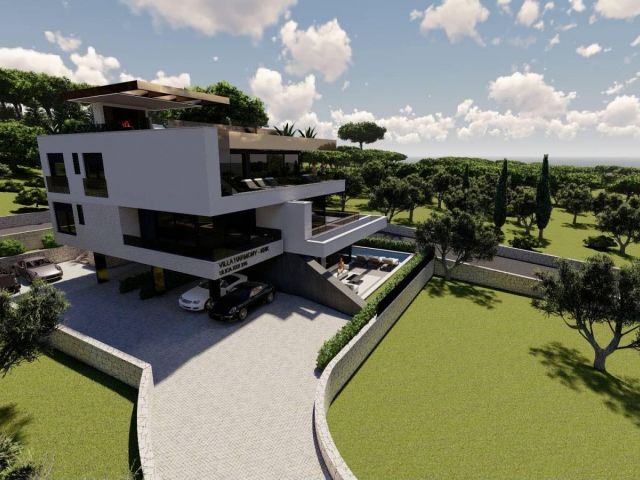 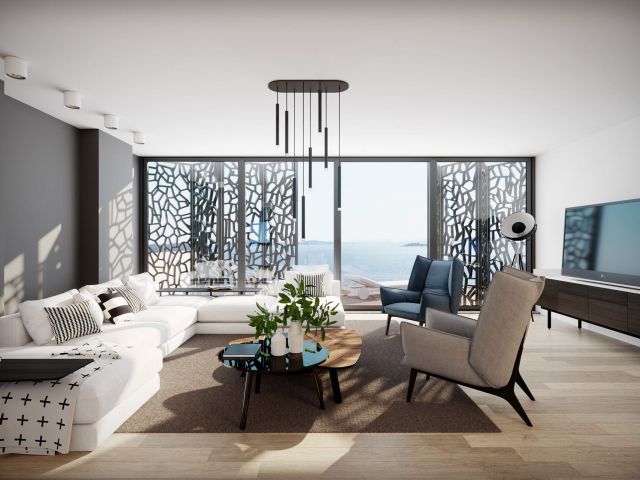 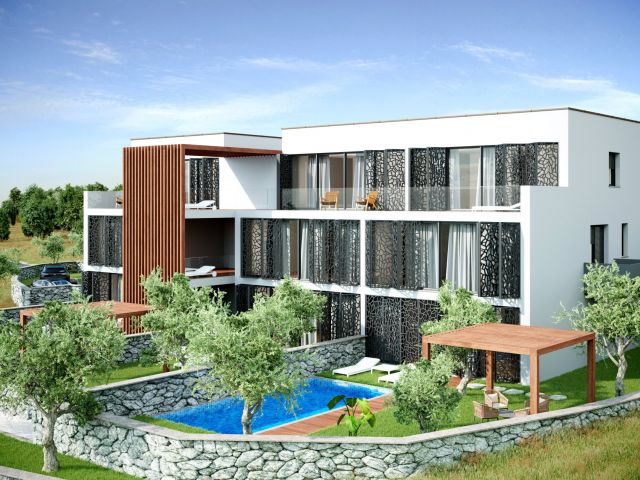 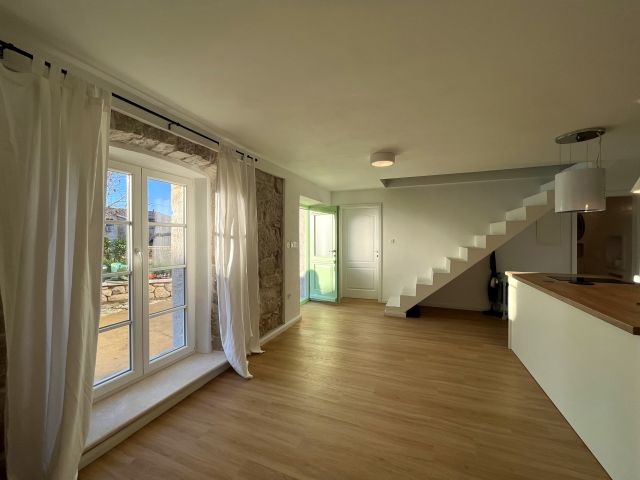 Showing: 1 - 7 of 7 listings
Copyright © 2023. Relax real estate, All rights reserved
Web by: NEON STUDIO Powered by: NEKRETNINE1.PRO
This website uses cookies and similar technologies to give you the very best user experience, including to personalise advertising and content. By clicking 'Accept', you accept all cookies.
More options
I accept